President of the Dallas Swim and Dive Booster Club, she is also a member of the Society for Human Resource Management. Mrs. Szczecinski resides in Shavertown with her husband Curtis and their sons Ethan, Trent and Shane.

Merut Construction, Inc. was founded in 2017, by President and CEO Megan Rutkoski. Based in Wilkes-Barre, PA Merut Construction is a fully woman-owned civil contractor specializing in hydro-vac excavation, air-knife excavation and other mechanical excavation services for the energy industry. 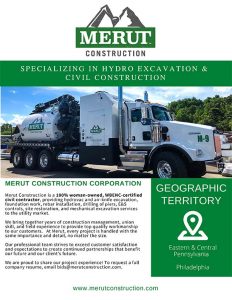 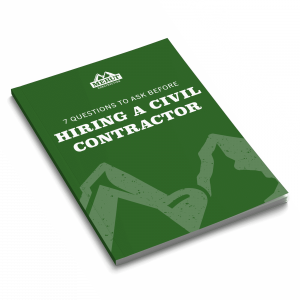 7 QUESTIONS TO ASK BEFORE HIRING A CIVIL CONSTRUCTION CONTRACTOR 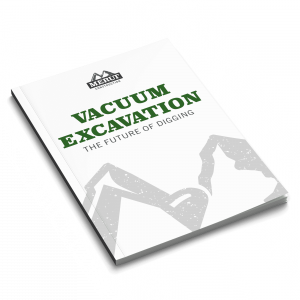 VACUUM EXCAVATION: THE FUTURE OF DIGGING